Why more and more clients prefer to multihead weighing and filling machine?

Why more and more clients prefer to multihead weighing and filling machine?

In fact, a weigher is certainly never a weigher . It's including a linear weigher or a multihead weigher, a radial or a screw feed weigher. The most important thing is deciding which one is more suitable for their own company. 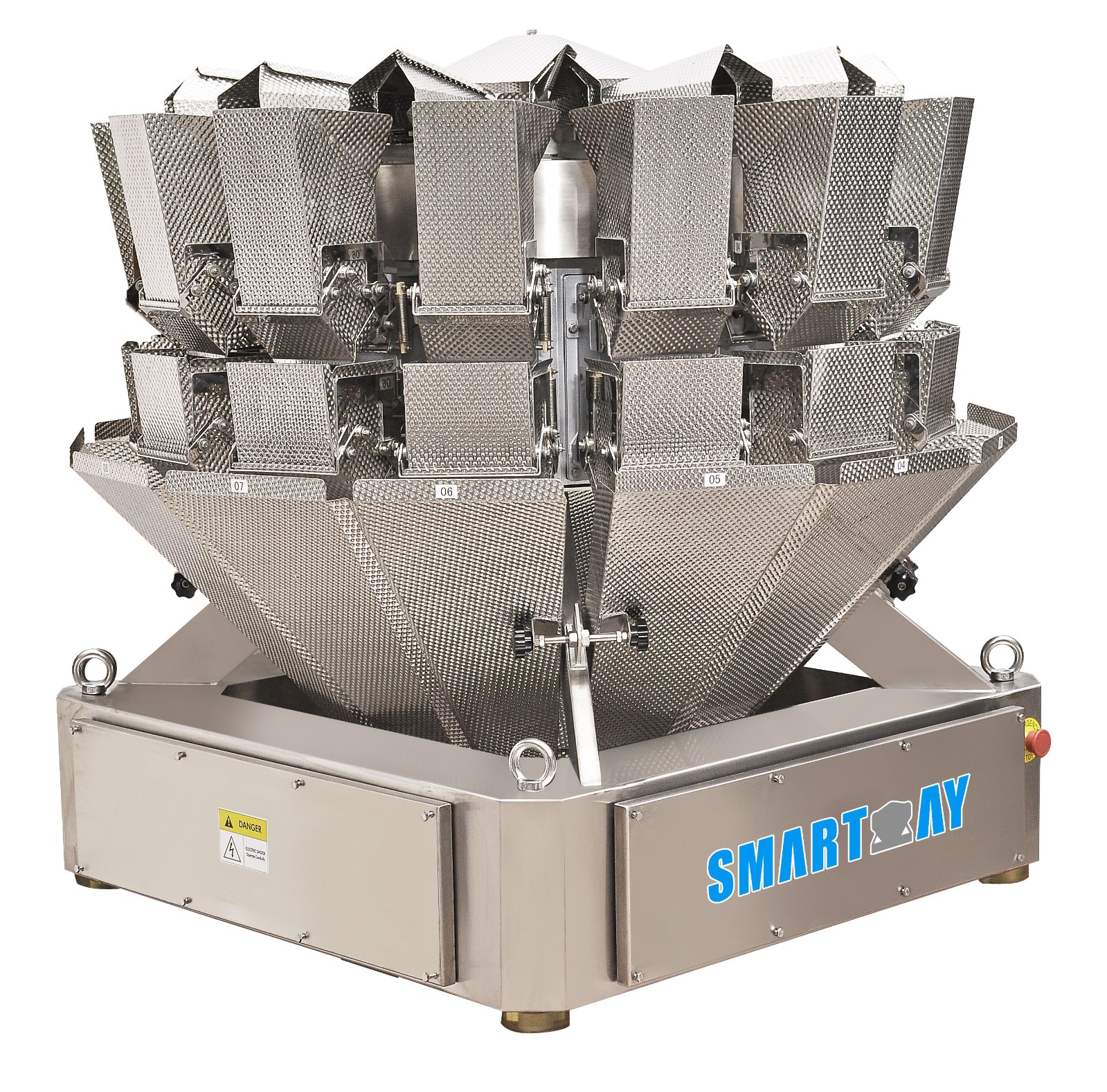 Let's  see the authoritative person how to define the linear weigher:

“In very basic terms, a linear weigher feeds product onto a weigh pan until target weight is achieved and then discharges”

“On a linear weigher product is fed into a weighing bucket until the desired amount is in the bucket. When the portion is ready, the product is emptied into the pack. During the time it takes to fill the weighing bucket no packs are filled”

How does the multihead weigher work?

Actually the multihead weigher and thel linear combination weigher have some similar part, they feed a proportion of the target weighet simultaneously into a number of weigh buckets or hoppers.The controls then establish which buckets hold the combination closest to target weight and signal these to be discharged.

It is created for the stickly food and fresh meat

A multihead is actually 10 to 28 linear weighers built together. Here we do not fill the exact amount of product into each weighing bucket, but approximately a third of the target weight. Then the controls combine three different weighing buckets  in order to reach the correct portion size and releases these into the pack. Once this has been done, three other buckets are ready to be emptied. But you should realize that linear weighers are slower and less accurate than multiheads.

The Compare between these two kind weigher:

For speed: linear weighers will typically achieve up to 50 products per minute, whereas multiheads can process several hundreds of weighments per minute.

For accuracy: on a 1kg washing powder pack, a rough and fine weigher might achieve 5% accuracy, whereas a multihead will usually be within 1% of the target weight . 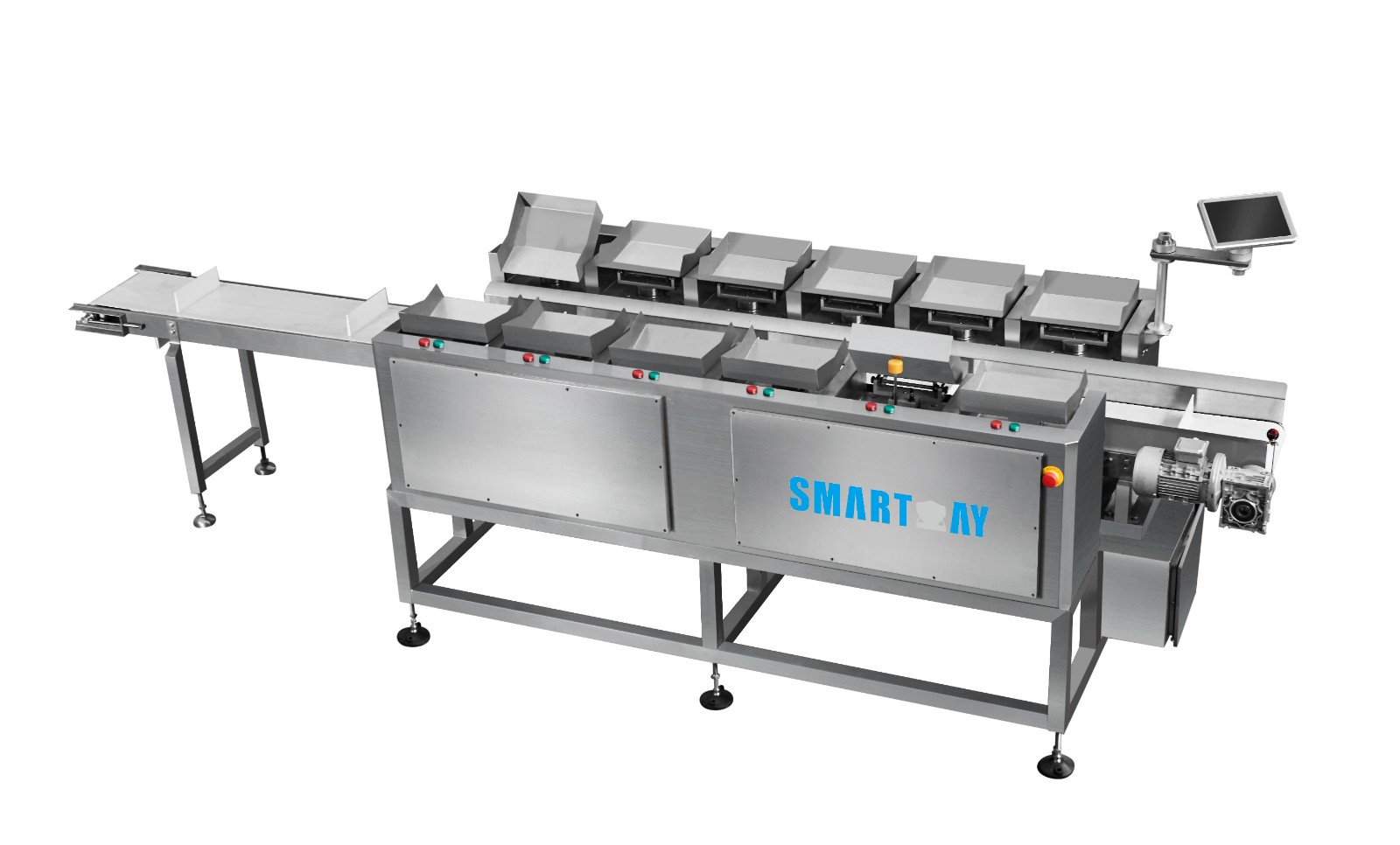 However ,the fact that why so many factory would like to purchase a linear weigher instead of the multihead weigher which have good speed and accuracy?

The higher price of multiheads gave some buyers grounds for choosing linear weighers, but this is no longer a justification for most.

Another truth, for the linear weighers, they still suitable for some field,such as in the packaging of smaller product runs where bulk output is not a major requirement and more and more users are turning to multihead weighers due to their increased speed, accuracy and comparable cost.

With what development of multihead weighers ,it will become more compelling ,to increase speed without compromising on accuracy.