Home  > INFO CENTER  > Company News  >  What are the precautions when choosing a multihead weigher?

What are the precautions when choosing a multihead weigher?

The multi head weighing machine can weigh three types of materials: block, granular, and powder. Among them, the weighing of block materials can best reflect the superiority of the multi-head scale. It solves the measurement of block materials due to the large weight of a single block. The problem of error coaxial. So what are the precautions for purchasing a multihead weigher? Let's study in detail below:

The precautions when choosing a multihead weigher are as follows:

The multihead weigher basically does not need to be repaired during use, and only needs to be cleaned daily. In addition, food companies should pay special attention to two points in the process of using multi-head scales: First, keep the continuity, stability, and reasonableness of the supply as much as possible. If the supply fluctuates, make the weighing hopper Too much or too little materials will cause the difficulty or failure of the combination of the multi-head weigher, which will reduce the speed and accuracy of weighing; secondly, the weighing hopper should be as light as possible when disassembling and assembling the weighing hopper. Excessive force will cause the load cell Damaged affects the weighing accuracy and even cannot be used. 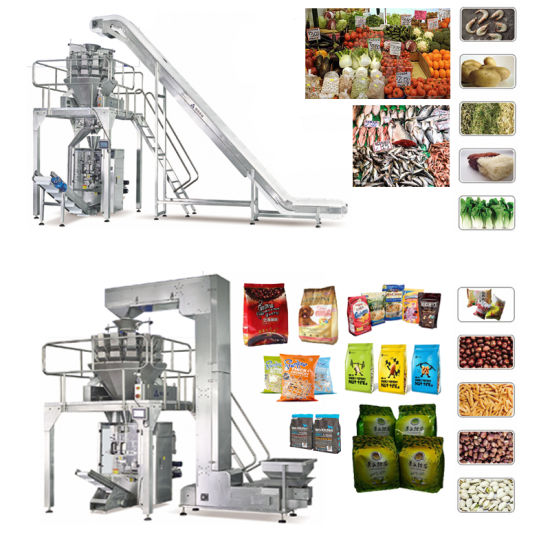 Design and manufacture custom made packing machine systems for your needs